“When spider webs unite, they can tie up a Lion”  -Ethiopian Proverb.  We are proud of our team, our combined skills, and office atmosphere. 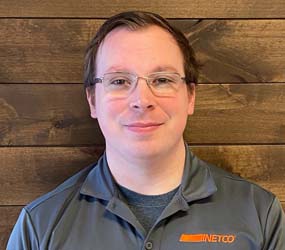 Ethan joined the team in January of 2022. Before coming to Inetco, Ethan spent 6 years as a Desktop Support Technician working at Vanderbilt University Medical Center. When not assisting customers, Ethan spends his time out in nature, hiking, hammocking, […] 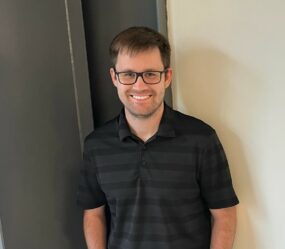 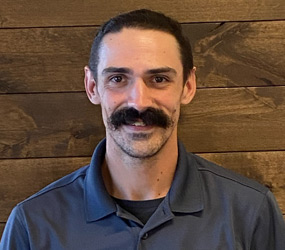 Joey joined the Inetco team in October of 2020. Before coming to Inetco he spent 2 years as a residential low voltage technician after, clocking many years in sales and as an audio engineer.  Joey loves challenges and enjoys thinking […] 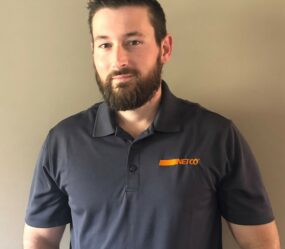 Carter joined the Inetco team in March.  Before joining, he spent 6 years in the cabling installation infrastructure as a low voltage technician.  When not working, you can find Carter spending time with his fiance’ as workout enthusiasts and movie […] 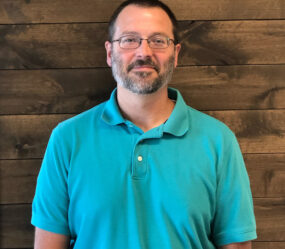 Lucas has 20+ years in the IT industry, specializing in the Infrastructure area.  When he is not helping the customers be successful, he enjoys watching Netflix with his wife Jasmine and playing games (board and/or video) with his three children.  […] 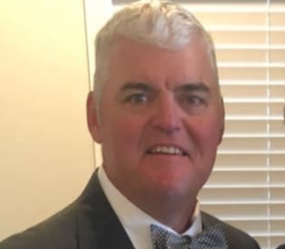 Jim joined the INETCO team in 2022, as an account manager. This is his second career, as he spent 29 years in in all aspects of foodservice supply chain distribution and consulting. Jim graduated from the University of Tennessee, Knoxville […] 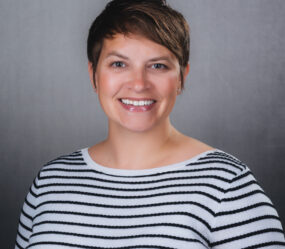 Amy joined the INETCO team in October of 2022 as our Planning and Project Manager. Before joining INETCO, she spent 18 years in the software development industry in various roles – business analytics, data analytics, and implementation and project management. […] 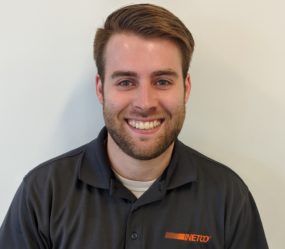 Dylan joined the INETCO team in March of 2018 as an Intern and is now an integral part of the IT and infrastructure teams. Dylan now spends his days answering the phones and solving issues that come up or fixing […] 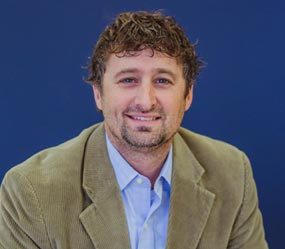 Donnie Evans is the Chief Operating Officer of the Company.  Donnie runs the day to day operations of INETCO and is responsible for fiscal management, operations, and strategic planning as well as leading our Voice technical support team.  He started […] 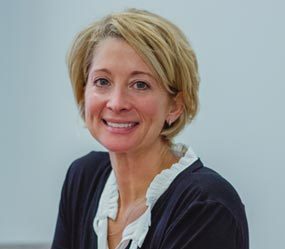 Felicity has been the VP of Operations for INETCO since April of 2014.  At INETCO, you can find her holding together operational aspects of the organization including administration, accounting, human resources, facilities management, voice support management, inventory control, and attempting […] 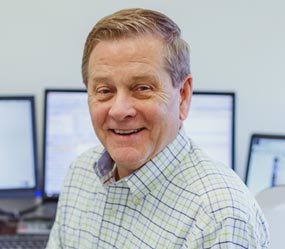 Bob is The Senior Account Manager, and has been with INETCO since 2005.  This is his second career, as he spent 21 years in Healthcare as a medical group administrator and consultant.  Bob has been selling Telecom and IT products […] 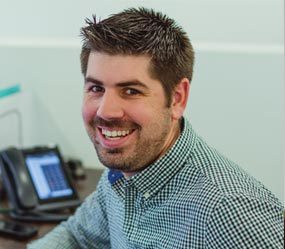 Jeremy Hinrichs joined the INETCO team as a System Support Analyst in November of 2015 and has been fixing your computers ever since.  Jeremy spends his days solving your technical issues and playing the occasional game of ping pong.  Before […] 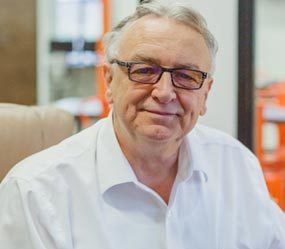 Don Evans is the CEO of the company.  Don is very hands on at INETCO, assisting in the day-to-day needs of the Voice Support technical team.  Don attended the Leesport Technical School in Pennsylvania.  He has a varied background of […]

INETCO managed IT services provide clients with a service baseline that incorporates best practices and proactive management of your network and infrastructure at a near fixed monthly cost. INETCO voice solutions include on premise and hosted PBX solutions. INETCO Plans, Installs, Monitors, and Manages IT and voice networks and have been for over 20+ years.